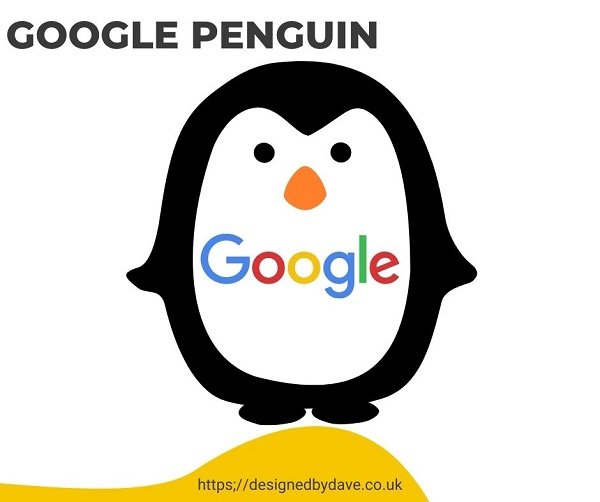 What was Google Penguin?

The Google Penguin update was rolled out in 2012 and was aimed at webspam. This update sought to penalize websites that were engaged in unethical black-hat SEO practices, such as using link farms.

The Google Panda and Google Penguin updates were two major Google algorithm changes that were made by Google in order to improve the quality of its search results.

Both of these updates have had a major impact on the search landscape, and they have resulted in a number of changes in the way that SEO is performed.

How does Google Penguin work?

Google Penguin, part of Google’s algorithm, is a series of changes that are designed to catch sites that were spamming links on other websites to get better Google search results.

In short, it’s a way to weed out sites that are trying to game the system to get to the top of Google’s search results.

What are the benefits of Google Penguin?

Some benefits of Google Penguin are that it can help to improve your website’s ranking in search engine results pages (SERPs) as it removed a lot of low-quality websites so it can increase your website’s visibility.

What are the drawbacks of Google Penguin? 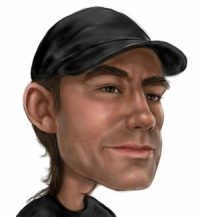 I’m Dave and I’ve been building websites and online marketing for over a decade.

This is my home a place where I cover Design, SEO and all the other things that interest me.